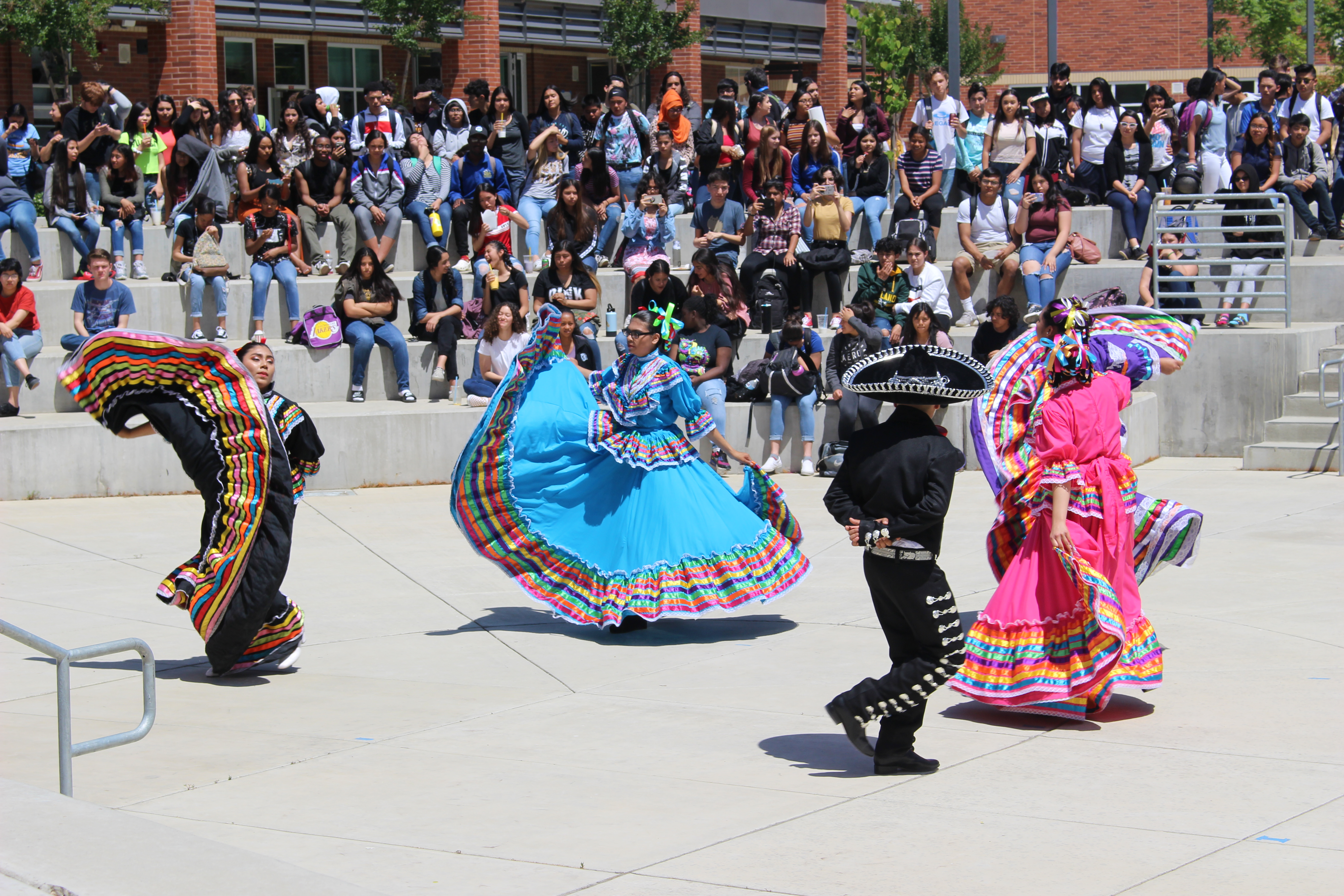 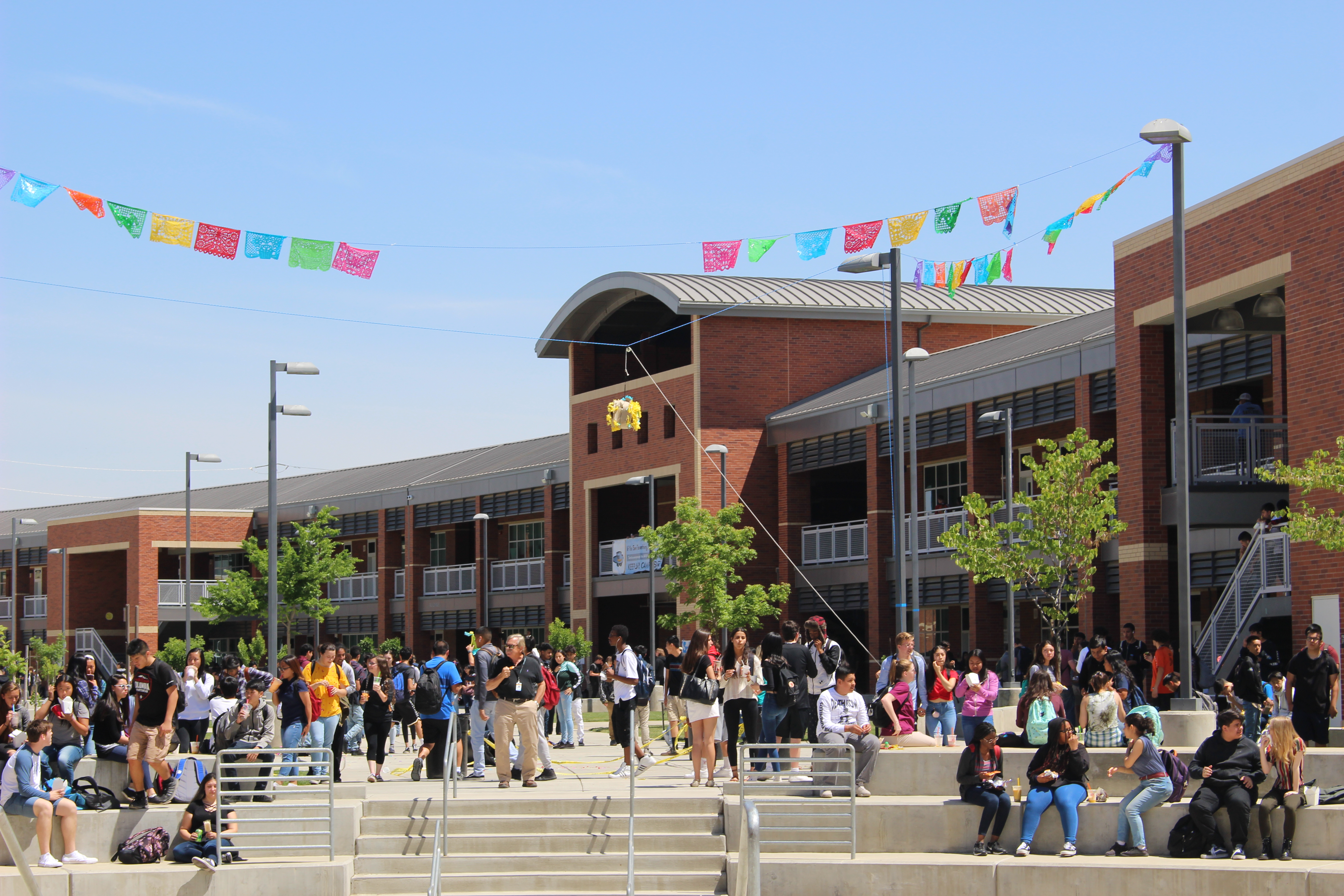 On the afternoon of May 3rd, 2019, El Capitan High was humming with pure excitement as the crowds of students filtered into the quad for their final food fair. Workers at each booth became increasingly fast in their work duties as students were handed anything from hot Cheetos with cheese to carne asada nachos. Smiles on the faces of the students and staff were evident as everyone became immersed in the lively atmosphere and the endless variety of delicious foods. But while the participants enjoyed this wonderful afternoon, the fundraising lunchtime event is known as Food Fair, that has been coming to schools in the district for nearly fifteen years, may have had its final run that day. As a result of the USDA Healthy Snacks nutrition standards, it’s uncertain if the event will hold a place in our school’s future.

Food fairs have always been one of the events El Cap students look forward to every year, which involves a lot of time and effort from everyone. Mr. Price, the leadership teacher explains the planning involved. “We organize, we collect forms from everybody, create the map, the posters, and then manage the collection of money through the bookkeeper’s office. We also advertise for the event”, he states. Mr. Seifert, the associate principal also assists in this preparation. Despite a large amount of work involved in putting the fairs together, both really enjoy the end result. Mr. Price says, “I love seeing everybody out in the quad, it brings everybody into the central area. People that would [normally] eat lunch in the cafeteria or in a classroom, are out and about in the quad… I’ve loved having the food fairs!” Food fairs do often bring the kids together, and Mr. Seifert believes, “Everyone seems to get along, [even though] there’s a little bit more of a rush to get out [of class]”. Food fairs not only offer a chance for kids to have a larger variety of foods to choose from, but they are also the main fundraising source for most of the clubs on campus. “Clubs literally make hundreds of dollars that they wouldn’t have otherwise made”, Mr. Price states about the overall profit of the food fairs. They also create a greater selection of the foods; foods that would normally not come around at school. Mr. Seifert feels, “They’re a great change of pace [for the kids]”.

When a school loves and benefits so greatly from these events, is there any kind of alternative besides phasing them out? Mr. Price has some ideas as he comments, “We could try to do it after [a minimum day] but I don’t know how many people would stick around. A lot of people are already gone at the end of a minimum day.” He’s also thinking about possibly having clubs sell at sports games and school dances to provide some more options. But how can the students speak out about the decision? Price continues, “Unfortunately, at this point, it’s at the Sacramento level. They’ve already passed laws. You could potentially call representatives and [protest] the restrictions.” He also believes, “Until we don’t have them, it’s hard to motivate people to do anything about it.” Until then, the future is unclear. Will El Cap ever see another food fair? Will the staff be able to negotiate a revision in a manner that doesn’t break the law, or will the students demand the days of the scrumptious cupcakes from the Cupcake Lady and the juicy tacos from FFA to return on campus? Only time and motivation to act tell the future for the glorious events at El Capitan known as Food Fairs.