The morning of September 24th, many lives, especially the students and staff at El Capitan, were changed forever. Eyes veiled in despair could be seen all across campus as El Capitan and the city of Merced learned the devastating news that spread through every classroom; Riley Hanson, a beautiful joyous senior, one of El Cap’s very own, had passed away in a car accident only the day before. Grief for Riley immediately altered the entire school and community, but in the midst of mourning what was so greatly lost, many came together to celebrate the life tragically taken away too soon, and build a deeper connection with those closest to them.

As the disastrous news on Monday spread, many students immediately began to take action, posting photos of Riley on social media platforms, and spreading awareness to wear yellow, Riley’s favorite color, on Tuesday to convey support. To grieve, some wrote poems, drew pictures, or visited grief counselors to talk about their favorite memories of the girl who touched so many hearts in her lifetime. Pete Garcia, a junior at El Cap and friend of Riley’s from Drama Club, explained, “Everyone had the same honor and respect for Riley. She was always a happy person, no matter how you were feeling, she would always just smile and it would make your day a whole lot better.” Many students and family members of Riley spread the image of her glowing smile, which came to bunk its own hashtag, “SmileyRiley.” Pete continued with her positive attitude, “I don't think I’ve ever seen her upset or mad about anything and even if she was, she would brush it off immediately. She just wanted to be happy [so] that’s how she was.”

The following day, support could be seen from all over the campus of El Capitan and even into the campus of Merced High. Yellow flowed out of every classroom and students were heard saying “I’m going to wear yellow every day.” The amount of support was massive and everyone seemed to start to come together towards the same cause. When the morning intercom rang out, Mr. Shaw announced, “[Riley] was an amazing person and loved everything about El Capitan.” He then requested a moment of silence in her honor. The sound of a pin drop could be heard for the moment given Tuesday morning. Even after the announcements turned off, classes that would normally be loud and chatty, grew ever so quiet for the loss of a loved one. By lunchtime, a long sign, made by the band and color guard became a centerpoint of the school standing in front of the theater with the words “We love you Riley” spread across it. In between this message, students covered the yellow poster paper with messages to Riley and words or drawings of love in remembrance of her.

But, Tuesday was only the beginning of the support El Capitan showed in the midst of mourning. Wednesday morning, El Cap held their annual group prayer at the flagpole in the front of the building, where a huge gathering of students showed up at 7:30 to express their condolences towards Riley’s death. Mr. Petty, an AVID teacher and wrestling coach spoke about her incessant joyfulness, as well as Evan Myrtue, a senior and varsity football player. A few others spoke as students and staff bowed their heads or closed their eyes in prayer for Riley and her family all the way up until the bell rang.

As Wednesday came to a close and Thursday came around, many started to look to the brighter side of Riley’s memory, celebrating her life as well as grieving her death. The candlelight vigil created an intimate setting on Wednesday evening, as a huge crowd of students, parents, staff, and family gathered in front of Riley’s families home with their candles. Once everyone had joined, many began to light their candles. If one did not have a match with them, strangers came together to share their matches or candles in order to light up the street. Some of Riley’s sisters introduced themselves and then proceeded to sing songs and encouraged everyone to join in. The harmonies of the crowd started out shaky, but proceeded to grow stronger as many grabbed one another and sang for the girl they so desperately missed. Color Guard performed an elegant dance to the song “Yellow” by Coldplay in Riley’s honor, as they had known her so well from performances and hard work. Isabella Segara, a junior at El Cap, color guard team member, and longtime friend of Riley’s described her during intensive color guard practices, “She would always smile, wipe the sweat off her forehead and keep going.” Unfortunately the group at the vigil could not finish their dance due to their strong emotions, but after a moment of sadness, triumph burst through as the team gathered in a circle, clung to each other, and chanted out Riley’s name in unison. Next, one by one, close friends of Riley’s came to the front to greet the parents and hand them flowers and other gifts. As the crowd began to decrease in size, choir proceeded with a few more songs such as “Hallelujah” and everyone shared tears, hugs, and stories in remembrance of Riley. Emerald Coronado, a junior, told about one of the first times she became acquainted with Riley. Emerald described crying in the hallways, the reason she could not remember, but she did vividly recall Riley plopping down right next to her, and simply asking with her kindhearted voice, “What are we crying about today?” From that day on, Emerald explained her and Riley only grew closer for Riley had the strong ability to bring love through humor, laughter, and her smile. Crying at the vigil was frequent, but so was an immediate hug in response, for the love that they held for Riley was contagious.

The Friday night football game was the final and biggest gesture of the week to honor all memories each person held dear to their heart. After the warmups from the varsity football players, members of band, colorguard, and family began to walk onto the field decorated in yellow and create a large curve, with the choir standing in the middle. Almost everyone held a yellow balloon and waited patiently as the announcer gave information about Riley’s presence and life. When everyone was settled, the crowd turned dead silent as Katy Escobar, one of Riley’s sisters, introduced herself and the song the choir would be singing in her honor. Emotions flew high as Katy and the rest of the choir sang in angelic tones. After the song, Katy proceeded to sing the national anthem beautifully, which was followed by a completely silent release of the yellow balloons into the night. The stands, drenched in yellow, showed their support, by hugging, crying, or silently watching the cloud of yellow being whisked away into the sky.

Riley Hanson is a girl who will never be forgotten. As Mr. Petty said in his morning prayer, “Riley inhabited a lot of love.” She spread joy to those around her and could never be seen with a glum face or idle expression. Riley was always known for her graceful color guard performances, cheesy puns, and continuous dance moves. But most of all, Riley had a gorgeous smile and golden heart that matched her love for the world and the people in it. El Capitan and the community of Merced reflected on Riley’s energy, which created a continuance of the joy spread. Riley’s death was a tremendous loss, but through this mourning, it taught an important lesson for every person within her wake to cherish: no matter one’s age, grade, race, religion, social status, or culture, love can and always will conquer sadness in times of trouble. Love always wins. 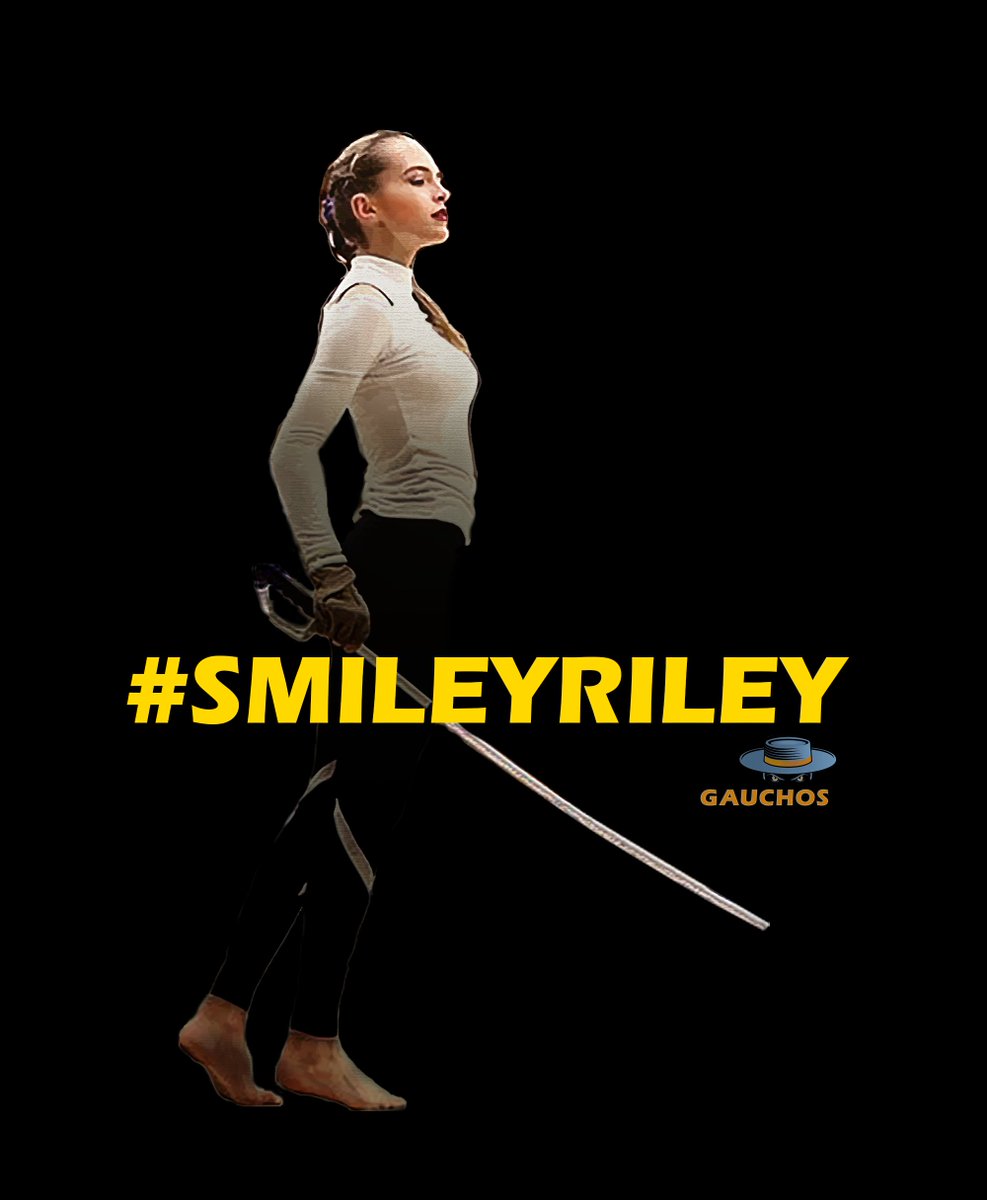