One Small Stroke for Aquatics, One Giant Hope for El Cap Athletics 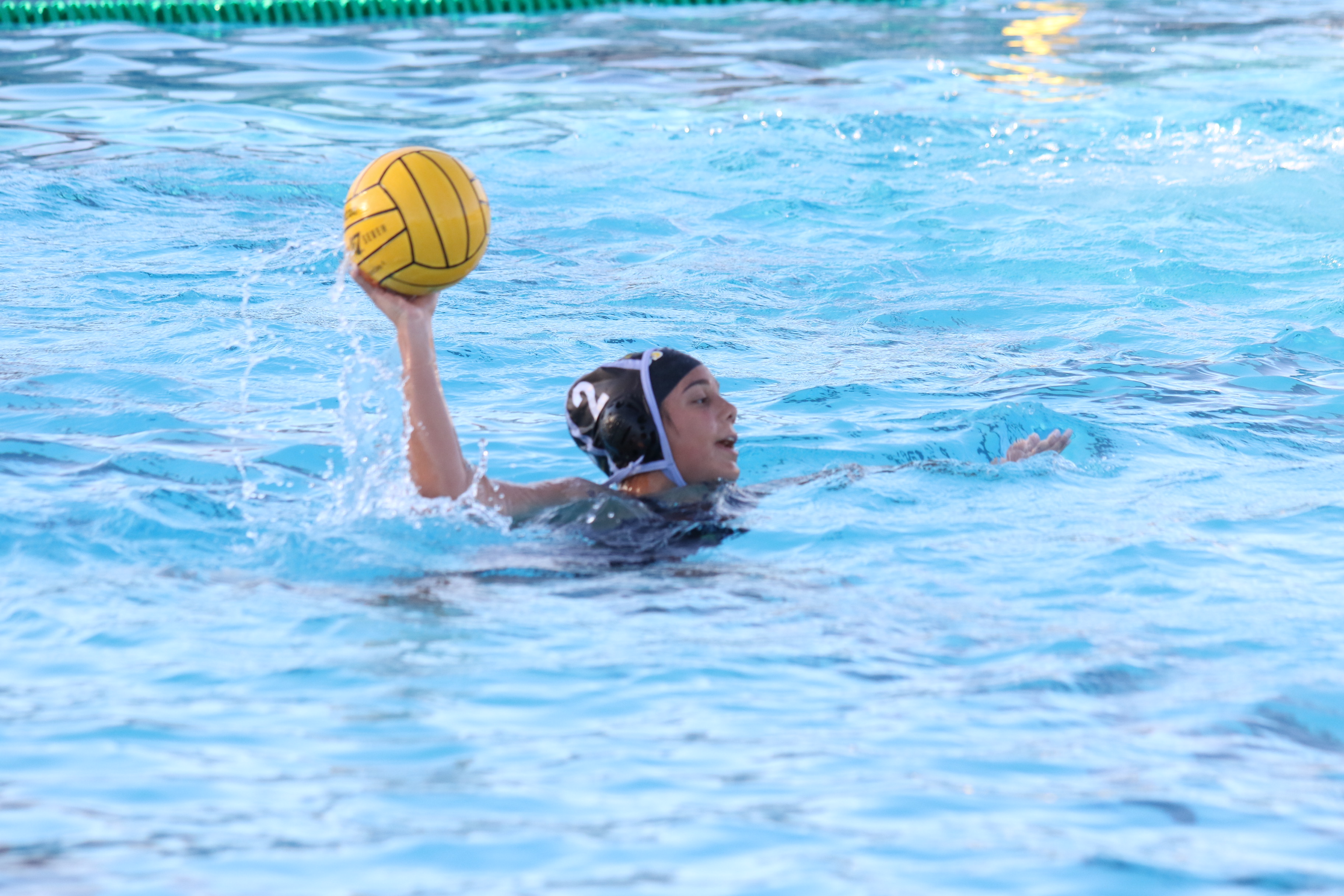 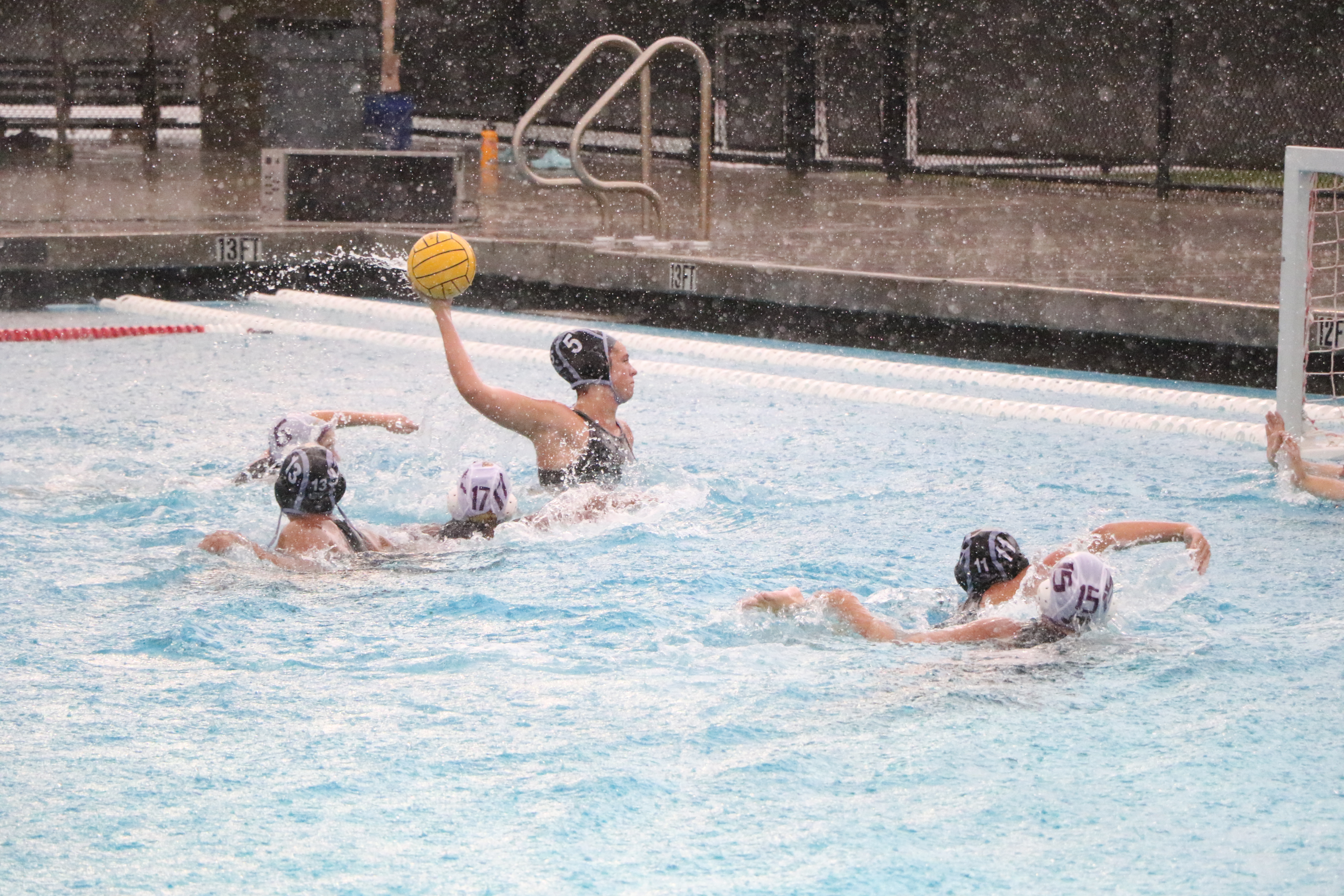 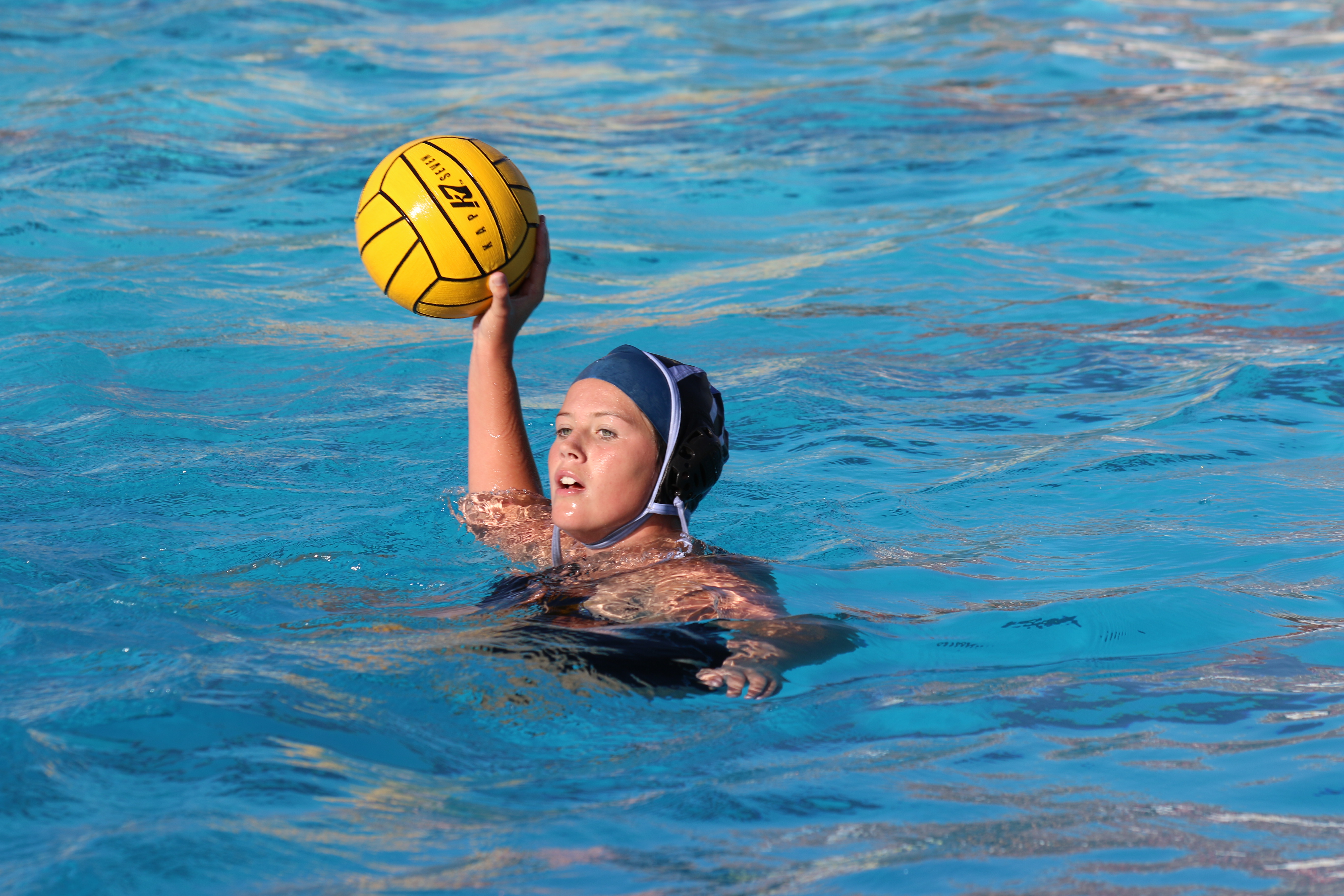 Water Polo and Swim Take Winning by Stride, Sustaining a Persistent Culture at El Capitan for the 2018/19 Season

Since El Capitan was rebuilt in 2013, a few programs were the spark of our athletic culture; water polo and swim for both boys and girls are a couple of the most developed programs. Athletic director, Louie Souza believes, “[When] we opened up with our Aquatics Program, [which] at first, was established by Coach Parker and Coach Christy, [both coaches came] from different schools. They were both very experienced and knew how to establish the right culture”. Over the years, more students have enrolled in El Capitan and as a result, every sports program has grown in some sort of way. However, the Aquatics Program has especially excelled. Souza continued, “El Capitan’s Aquatics Program has been the leading establishment since our opening”.

In 2019, El Capitan’s boy's water polo team had a record of 17-10 with a 6-6 record for league games. "Even though the team came so close to playoffs”, Souza predicts, “with the good coaching staff, [it is promising that the boys will make it to playoffs next year.]" For the girl’s water polo team, their record was 22-7, with wins in all their league games (9-0). In the first playoff match against Johansen High School, they took a 13-1 win, but in the second round of the playoffs against Del Oro High School, the girls came up short during the second half by one point (8-9). Nevertheless, making it all the way into the second round of playoffs was a huge accomplishment for the players, the coaches, and the whole program.

If you take a look at the banners in our amazing gym on campus for both boys and girls sports teams, CCC and WAC championship names are titles that show for each team in recent seasons. “Over the years, the girl's water polo team has been 2 [time] league champions,” states Mr. Souza proudly. The work ethic, bonding of the teammates, and coaching make a phenomenal connection that has led the aquatics teams to be current CCC champions, even back to back league champions. For public schools, it is hard to have a good, well-rounded team year after year because there is no real certainty of how each new class of freshmen will mesh with each other in any sport. If there is one thing that’s certain, it is that a culture that has established the right work ethic and coaching staff can shape a group of athletes that have a desire to win in their league and create an astonishing team. El Capitan's Aquatics Program has just that; with it, they bring their tenacity to the program and the rest of the school.