September 14th marked El Capitan's Homecoming football game against Atwater High; The weather was on the colder side and made for the perfect atmosphere. While the Gauchos prepared in the tunnel, the crowd waited in anticipation with bated breath. The national anthem played over the speakers, and the players remembered to do their best no matter what the outcome of the game ended up being. When the song finished cheers erupted from the crowd as they anticipate for the kickoff to happen.

The clock started ticking when the ball was kicked into the air, and the game officially began. With the weight of winning this game hanging on their shoulders, the players we’re justifiably nervous, but they knew that they needed to work hard if they wanted any chance of doing their best.

In the first play of the game, the Gauchos pushed down the field with some run plays known as Arizona & Cardinal. Three plays down and the Gauchos reached the Falcon’s 37 yard line. With 8 minutes on the clock left, the crowd was roaring. The ball was hiked and the chosen play a pass play called Ducks 2, is put into action. Everyone watched the ball fly through the air while the receiver and safety fought for possession of the ball. “GAUCHO TOUCHDOWN!!!” announced Mr. Bogard enthusiastically. The home crowd went crazy building up ecstatic energy that changed the feeling of every person in the stadium. Gaucho players were relieved and proud having the first touchdown, as it kept the Falcons from gaining too much confidence.

Second Quarter arrived quickly, and the whole 12 minutes was a build up of points whilst Atwater crept closer to the Gauchos lead.

Third Quarter showed the team was getting tired, most of the opposing players recognized that El Cap had fewer players and started using that to their advantage. The score at the end of 3rd quarter was 28 to 32 in Atwater’s favor.

4th quarter began and these last 12 minutes were ever so crucial to the Gauchos. They needed to make 2 more touchdowns and hold Atwater down to prevent them from scoring anymore. The Gauchos played close and made sure every man could be seen but tiredness spread upon the Gauchos while Atwater played safe with fresh players. Atwater held the ball. They attempt pass it for another huge yard gain, but an interception happened. The crowd roared once more and Ethan Mesa ran for a long one until he makes it in the end zone for a Gaucho touchdown.The score becomes tied, 32 to 32, with less than 10 minutes on the clock. At this point, 7 to 8 minutes were on the clock, but the ball was in Atwater’s possession. Slowly, Atwater reached the end zone on a reverse.

Atwater fans yelled with excitement while Gaucho fans remained silent, with 3 minutes left on the clock. The gauchos gave it their all but there was little time & energy left in the game. Everyone knew the game was at an end.

When the game was over all the players gave each other a hand shake and were reassured by their families, friends, or significant others. It is these moments what the sport is really about: love, passion, dedication and hard work. The sport alone can bring people together. It shows us that we are all Americans and we should cherish these beautiful moments we have together. At the end of the game, even with the knowledge of Gauchos coming up short, fans knew they put up a marvelous show which everyone appreciated. 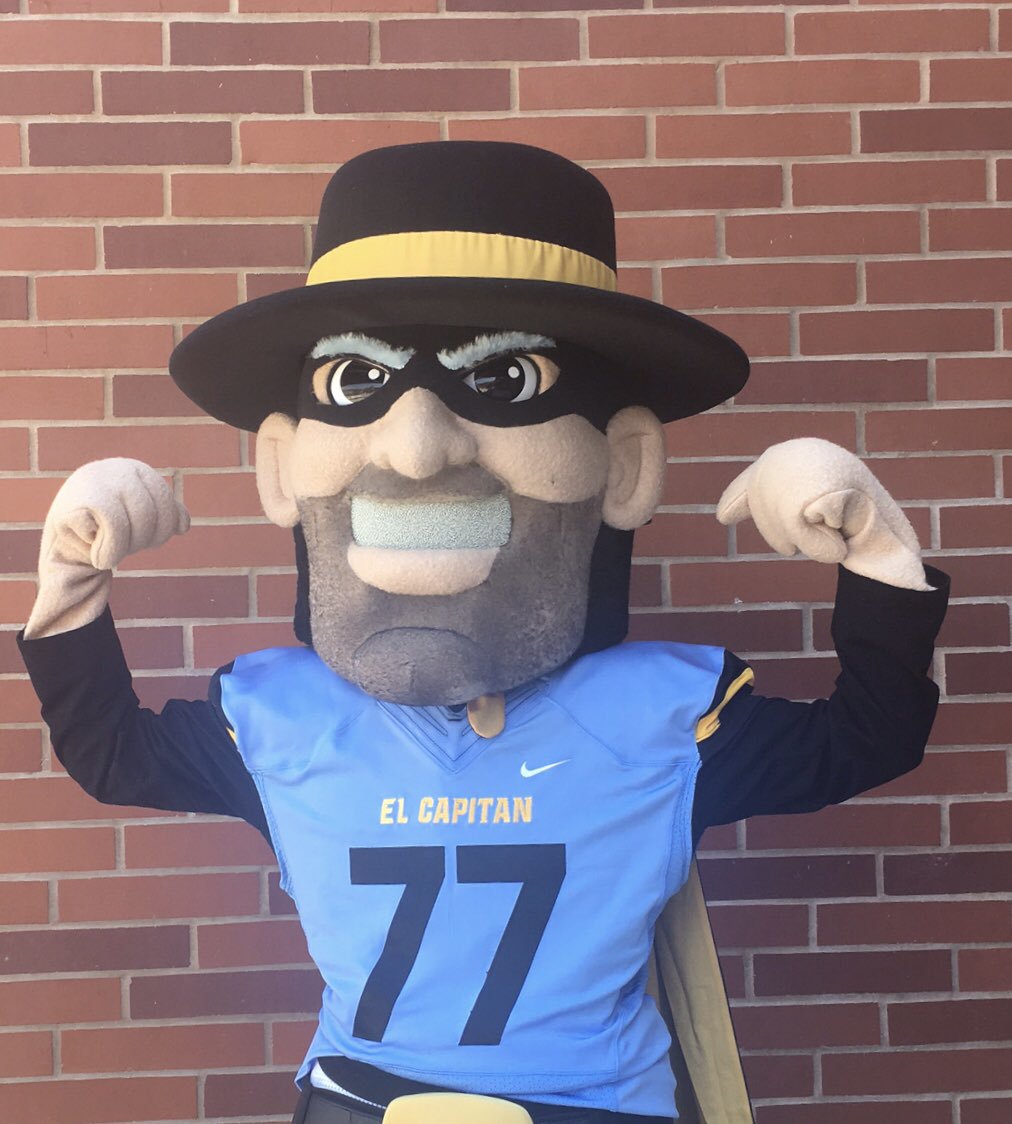